How to stress-test your resume and avoid common mistakes as a software engineer.

As a part of our job, we analyzed thousands of resumes of engineers. We noticed that candidates often don’t properly mention very important details in their resumes. This means unless you went to a famous college, or worked at a famous company, your resume is less likely to get you an interview.

For example, candidates forget to include accomplishments, or they choose wording that is too general. To debug these problems we came up with a mental tool we called the Ridiculous Resume Rule:

"Look at each statement in your resume and imagine its worst possible interpretation. Make sure the interpretation is not just bad, but ridiculously bad".

Once you see the delta between the original statement and the ridiculous interpretation, it should be easier to recall and add important details.

And we think this exercise is not just useful, but also fun! :)

Let’s take a look at some examples!

Ridiculous interpretation: “Wrote a two-line script, tested how it will perform with high-load on one machine, reached no practical result”

Improved statement: “Designed and developed a service that served up to 5,000 concurrent internal users, speeding up daily employee workflow by approximately 5x”

Ridiculous interpretation: “Sputnik Systems has only 1 other employee who just came up with a company name without registering it anywhere. They don’t have a proper business idea, did not make anything, and don’t have any customers.”

Ridiculous interpretation: “The candidate participated in the Semifinal, but was ranked last.”

Improved statement: “27th out of 250 in the 2018 International Collegiate Programming Contest Semifinal.”

Ridiculous interpretation: “In Uzbekistan, you go to this university if nothing else worked.”

Ridiculous interpretation: “The app wasn’t launched. It has no users, and doesn’t work.”

Improved statement: “Developed an app that reached 50,000 downloads in the first 7 days.”

We hope these examples illustrate the Ridiculous Resume Rule well.

We found this exercise very useful in helping us improve the resumes of tens of engineers and make sure most of them get invited to interviews by companies like Google, Facebook, Amazon, Microsoft, Uber, Spotify, Palantir, Stripe, and Flexport.

Now, we hope it will help you too! 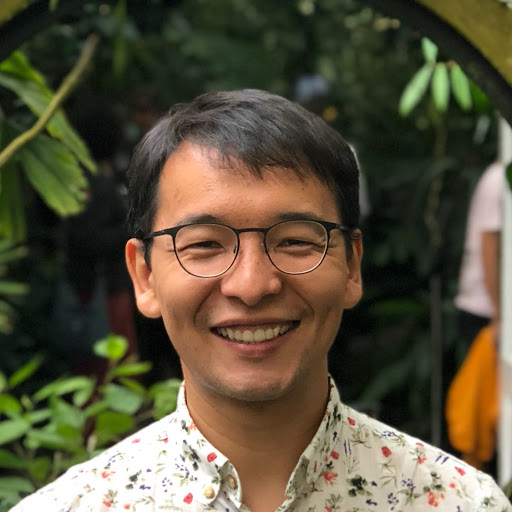